The idea of workers owning the businesses where they work is not new. In America’s early years, Washington, Adams, Jefferson, and Madison believed that the best economic plan for the Republic was for citizens to have some ownership stake in the land, which was the main form of productive capital. This book traces the development of that share idea in American history and brings its message to today’s economy, where business capital has replaced land as the source of wealth creation.  Dr. Blasi presents an overview of the Citizens Share in the following Google Talk.

The Distributist Review of The Citizens Share and interviews of Richard Freeman, Joseph Blasi, and Douglas Kruse.  Of note Joseph Blasi stated:

I want to underscore that the best and cheapest policy to spread shared capitalism would be to start 50 state centers to educate managers, firms, worker groups, and citizens. Where such centers exist the understanding and incidence of these ideas expands more easily. Senator Sanders has had a bill before Congress on this issue.

As the founder of the Indiana Center for employee ownership I look forward to fulfilling our mission of providing education and advocacy to increase employee ownership within our state thereby increasing the opportunity for our citizens to create wealth and provide for our retirement  – Dr. Van Doel

If you are interested in reading more about The Citizens Share, it is available for purchase on Amazon.

Is there recent evidence on how employee ownership can positively impact citizens lives – Yes. Research conducted May 2015 to March 2017 (report available here) by NCEO and funded by the W. K. Kellogg Foundation identified that among the sampled workers all ages 28-34, workers who are employee owners have:

relative to works who are not employee-owners.

"The most effective way to achieve the right relationship with any person is to look for the best in them, and then help them achieve their highest and fullest expression."
~ Allen J. Boone

Proud to be Included in the Top 100 Career Development Blogs 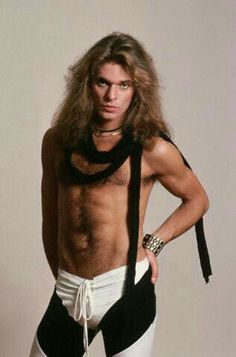 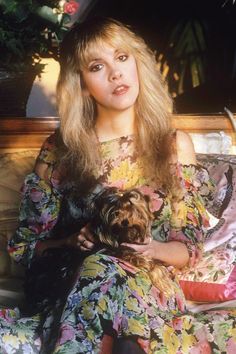 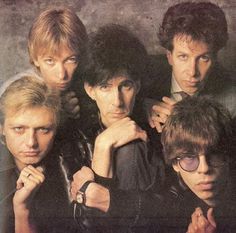 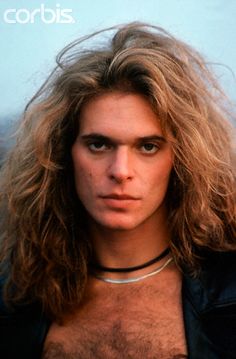 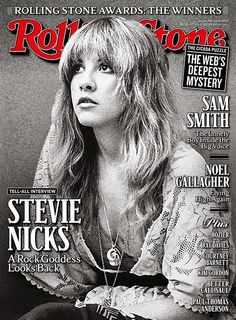 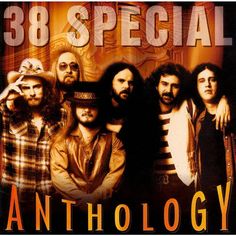 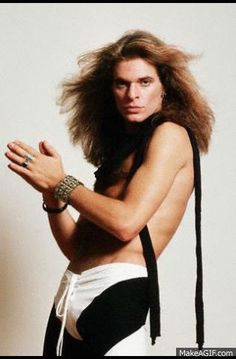 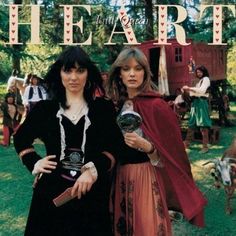 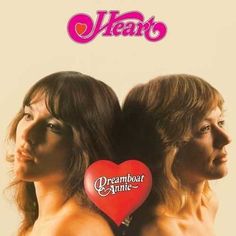 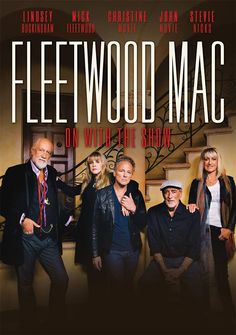 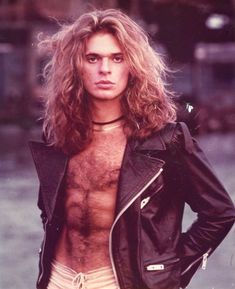 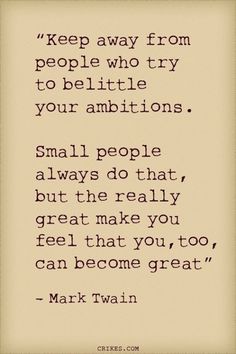 What Clients Are Saying

Sharon will rebuild your faith and purpose in you. When I met her, I was low on confidence and lost faith in myself and in my talents. She helped me find myself again and rediscover the value that I have to share with not just prospective ...